In the village of Shipton under Wychwood there is a quiet place behind the cricket ground where you can walk alongside ponds and trees. It was designed in the 1860’s and now the villagers and volunteers  look after it. It was a lovely place to see snowdrops. 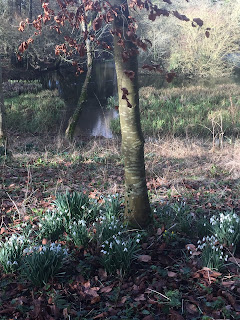 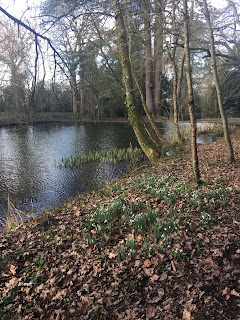 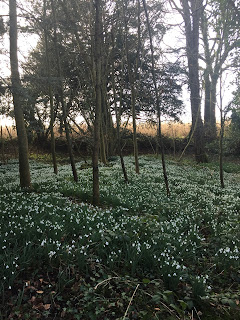 A wintry scene. Even the ducks were hiding.
As I wanted to do more steps on my Fitbit, it was a short car ride to the village of Bruern. There is a nature reserve where I thought there would be snowdrops. As I was muddy already I decided to walk along the road instead. I only saw 4 cars and 2 cyclists while I walked.  The Cotswold Line runs through here between Charlbury and Kingham station. There is a level crossing but no station here now. 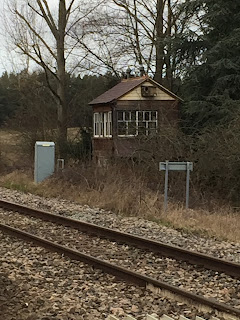 I did see the crossing gates close up and a train roar through but didn’t catch it on time with my camera.
The train starts at Hereford or Worcester and goes to London Paddington. Depending on which train you catch it can be a direct train that stops at Charlbury Oxford and Slough only. The slow train stops at most of the pretty Cotswold stations, Shipton under Wychwood, Finstock  and Combe halt, but not so frequently these days. I feel miles away from London but it isn’t really. An hour and a half or so by train and you can be in a different world. The best is coming back from the city. Once past Oxford, the countryside opens out into fields and rolling hills and I know I’m almost home
Posted by janipi at 16:11 4 comments:

We promised ourselves a post Christmas treat. We visited Kew for the day. Probably not the best time of year to go. We went by train as parking is apparently limited. We parked all day at the station for £4.20. The return fare for two was £37.50. £36.00 to go into the gardens. Approximately £12 pounds on tube/overground. Another £10 in a cafe ouch!! I’m no mathematician but I could feel the money flying away. I don’t know if it was the time of year but l was underwhelmed. The first thing I noticed was the flights rolling in or out from Heathrow. 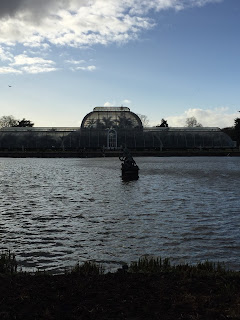 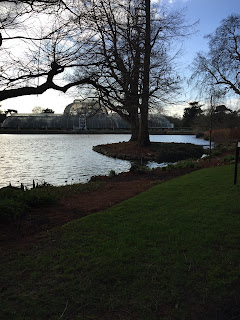 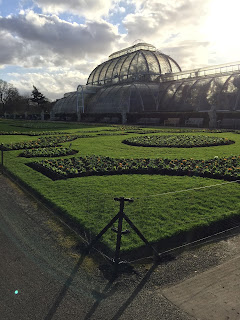 We walked around and saw all that we could. 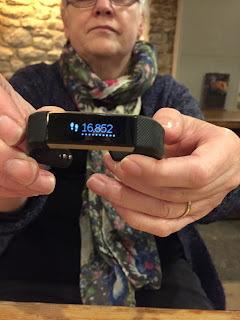 I had a congratulations message on my Phone from Fitbit as I don’t normally clock up this many steps.
The Temperate house and the palm house were lovely. 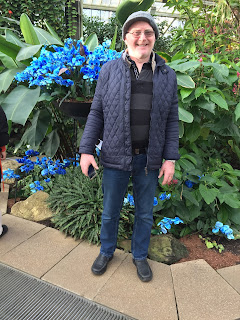 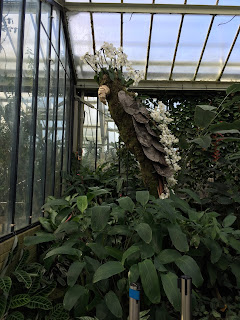 The site is alongside the Thames but the riverside walk has very little view of the river. On the way home from the train station, we treated ourselves to food at a Thames riverside pub called the Rose Revived. It was amazing to think we had followed the river all the way to being nearly home. 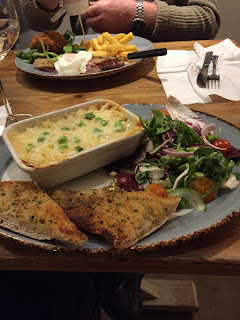 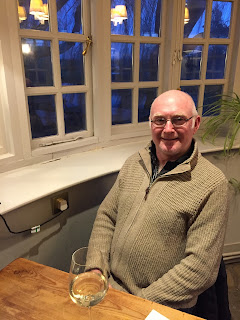 That was yesterday. Today we have had a thrifty day out. We gave the motorhome a short run to National Trust Hidcote Manor gardens. We took a flask and sandwiches. We had a good walk around and enjoyed this just as much. No aircraft overhead and just the wind through the tall trees and sheep bleating.
Posted by janipi at 17:10 3 comments: